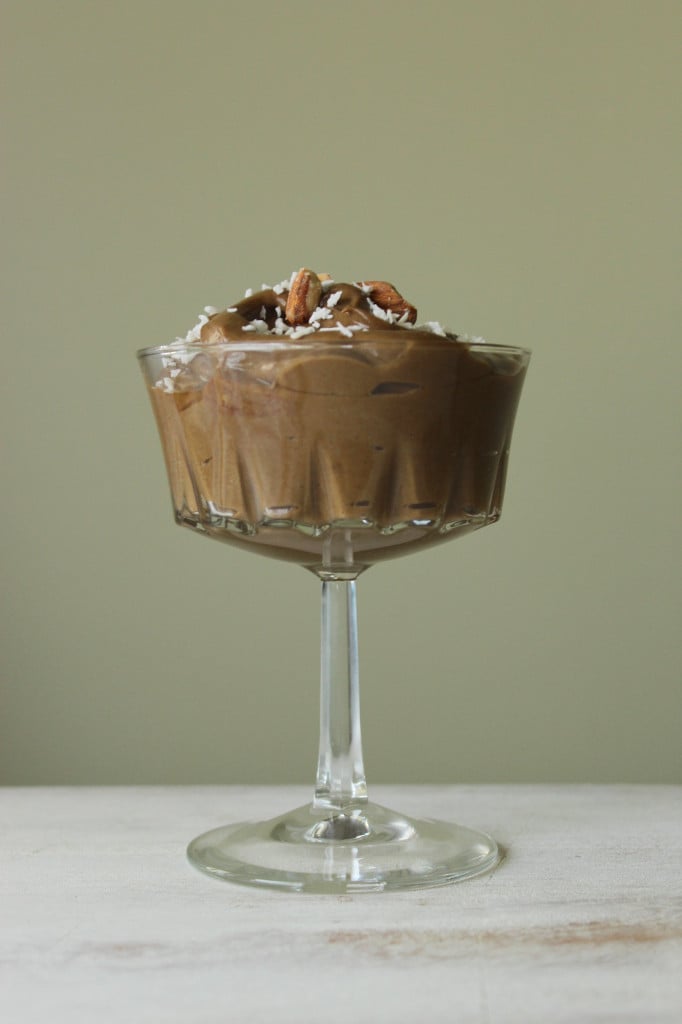 Did you know that avocados are the best food? Well, they are. How do I know that, you ask? A) Guacamole B) Tartines C) This pudding right here.

Any questions? I didn’t think so.

It’s hard to believe that you can take a ripe, green avocado and make it into something sweet and chocolate-y, but I’m here to tell you – it’s possible and it’s delicious.

Before developing this recipe, we were fumbling through the process of making avocado brownies. As you can see, the pudding reached completion before the brownies. They’re coming, though, I promise. You can think of this as a chocolate peace offering, devised with the intention of holding you over until the brownies are perfected. 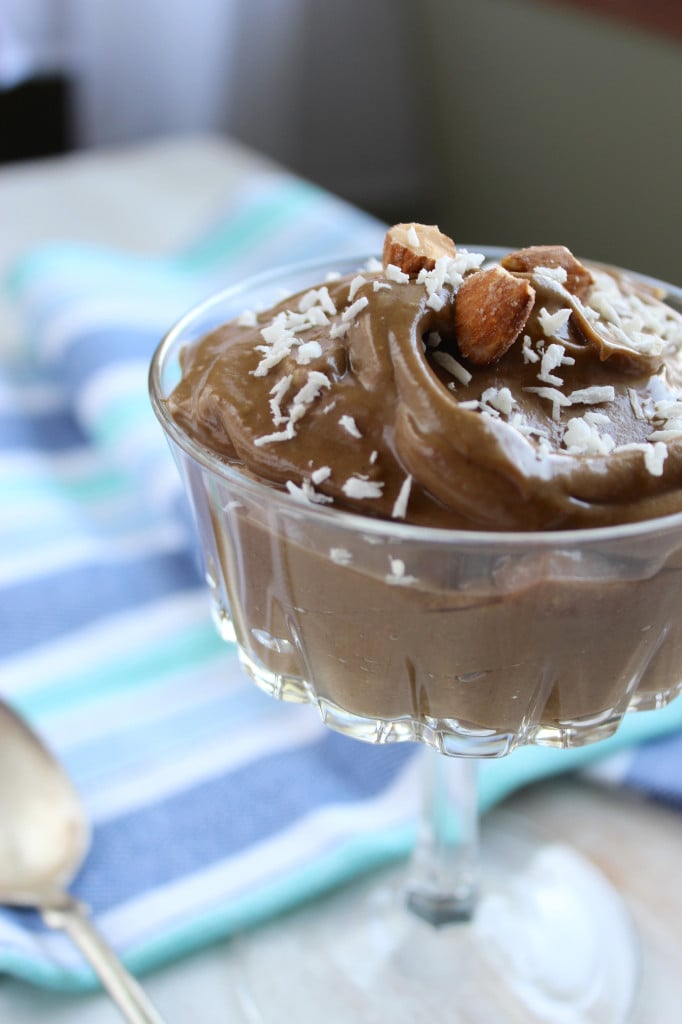 When avocados get ripe, they don’t stay ripe for long. They can deteriorate from perfectly ripe to bland, brown mush in what seems like 2 hours flat. After our third [and almost successful] attempt at the brownies, we were over making brownies. The only problem was that there was still one beautiful, ready-for-eating avocado left that was at risk of going to waste.

With the ingredients that were on hand and my unsatisfied chocolate craving thanks to the fail-brownies, something had to be done. One does not waste an avocado.

I can be honest in saying – despite the judgment that may follow this statement – that I’ve never liked pudding. I’ve always hated the thought of it, the texture of it, how it comes in an “instant” box, and the overall appearance of it.

But… this recipe was my idea because I wanted to give pudding another shot. People, all kinds of people, claim to love pudding – why shouldn’t I like it? So we threw everything into the blender, and 30 seconds later, I had changed my mind.

Cocoa, avocado, and honey made a much better impression on my tastebuds than the hydrogenated oils, artificial sweeteners, and food coloring present in your average store-bought pudding. As the saying goes, “Keep it simple, stupid.” 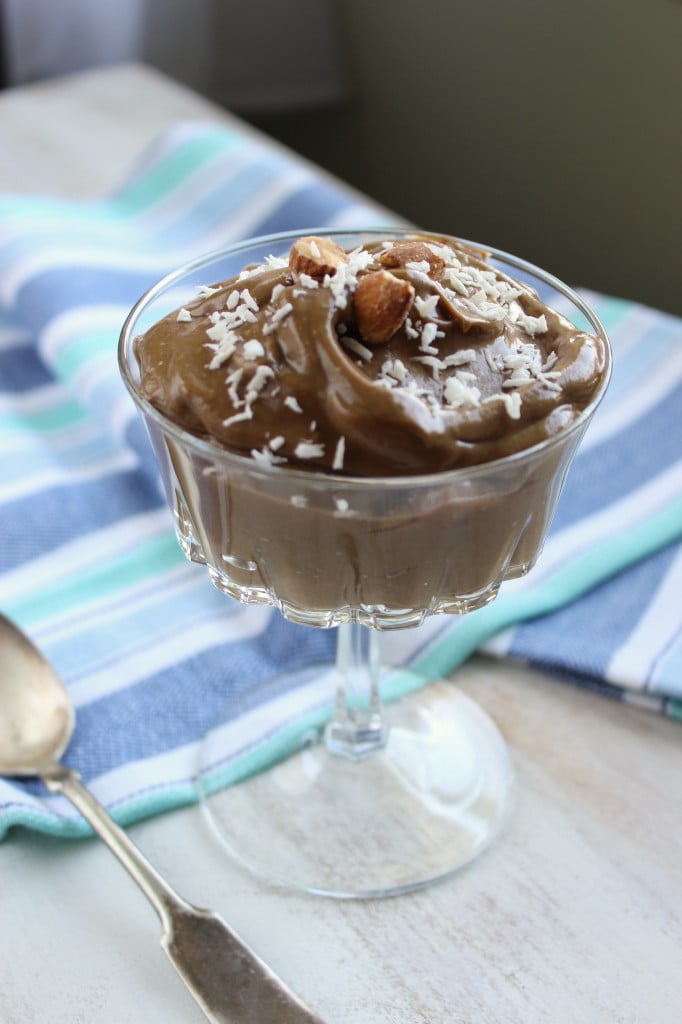 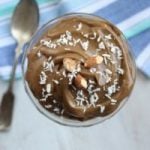 A healthy version of chocolate pudding – made with avocado and ready in under 5 minutes!