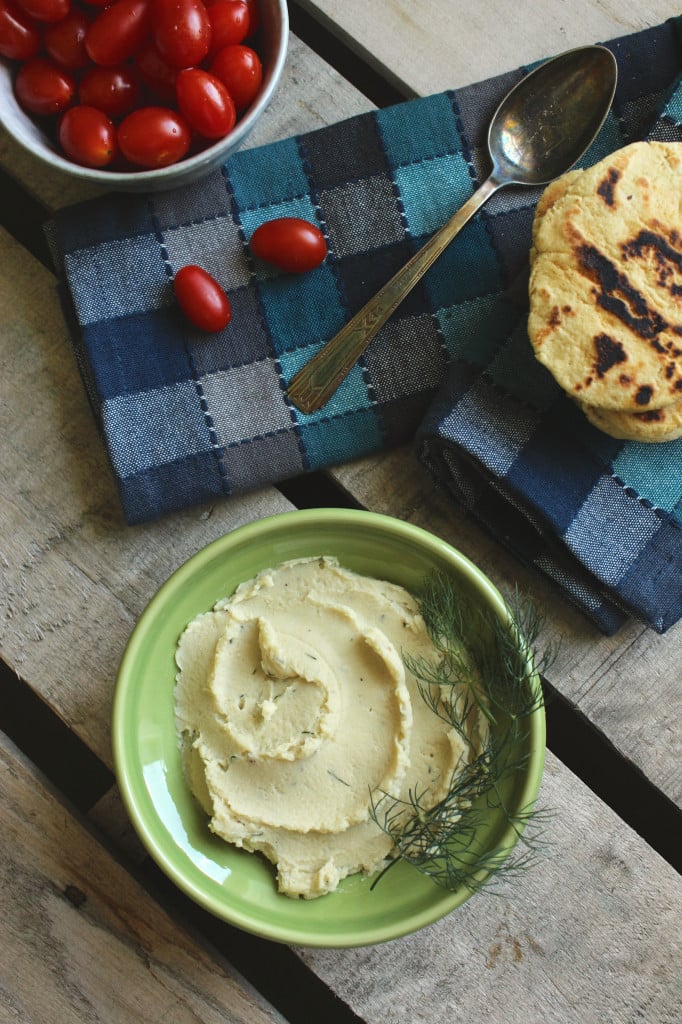 These are a few of my favorite things – hummus and naan. I can and often do make a meal entirely out of hummus, whether I’m dipping veggies, chips, this naan, or my fingers. Don’t judge me.

When a dip tastes this good, this creamy, this fresh… I’m not leaving anything behind in the bowl.

Until I met up with a friend a few weeks ago for drinks at 18 on the Square – my favorite local restaurant, FYI – I had only tried regular chickpea hummus and sweet potato hummus. As stated above, I’m a pretty big fan of hummus, so when I saw fava bean hummus on their summer menu, I had to know what it was all about. By the time my friend got there, all of the hummus was gone and I made sure there was no evidence. If she reads this post though, I’m busted. ;)

Buttery and slightly nutty, favas have a unique flavor that’s unlike any other bean I’ve tasted. They’re not very popular in America, but they’ve been a European favorite since the dawn of time. If the Europeans like it, I figure it’s usually a safe bet. [i.e. fast cars, a generally good climate, baguettes, and wine]

Fava beans require a bit more prep work than, say, cannelinis or green beans, but it’s worth it – I promise! 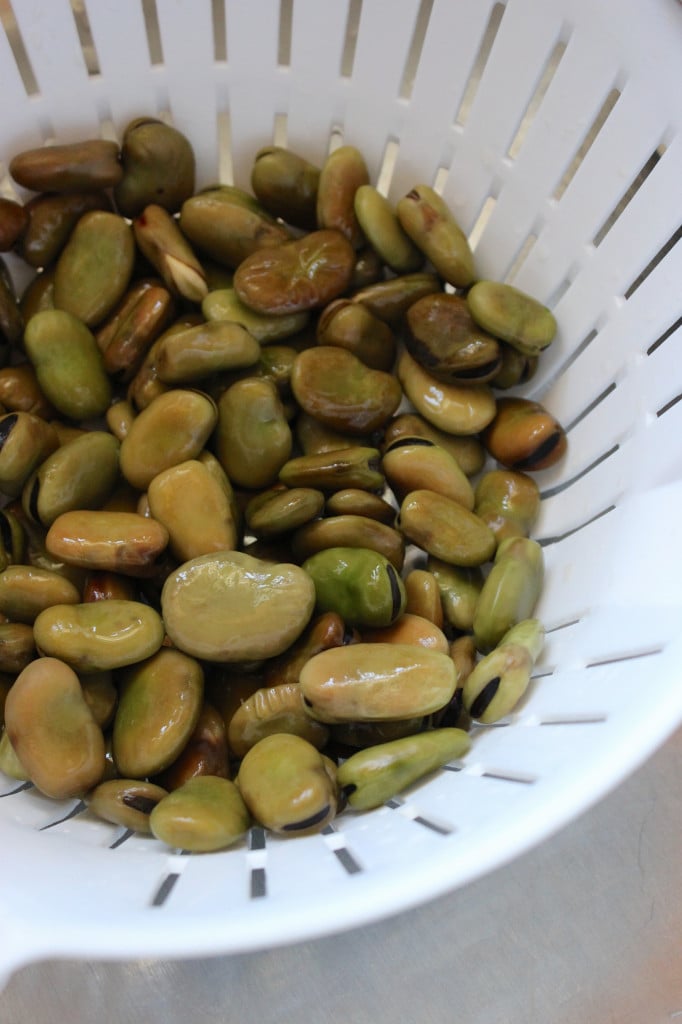 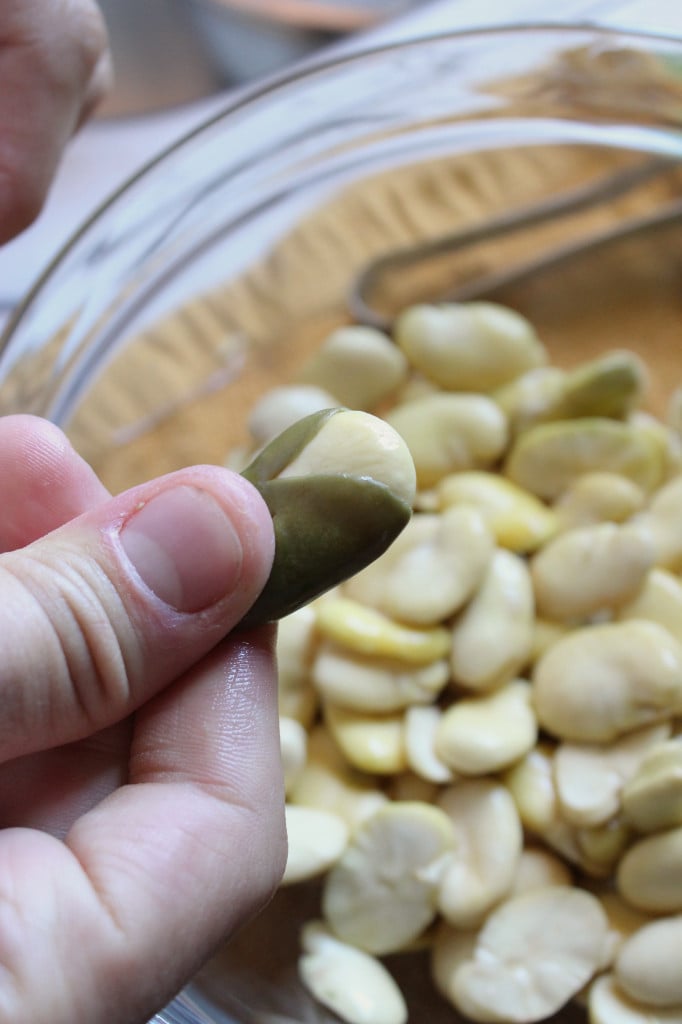 I couldn’t find any fresh fava beans, so I eventually settled for dried. Soak them overnight, shell them, and you’re ready to make hummus – minimal prep!

As far as dipping goes, the options are endless! Pita chips, fresh veggies, tortilla chips, pretzels – you name it, you can dip it. According to Clark, you can even dip pizza in hummus, spread it on a rice cake, or smear it on a burrito. Me? I’m going with this naan. 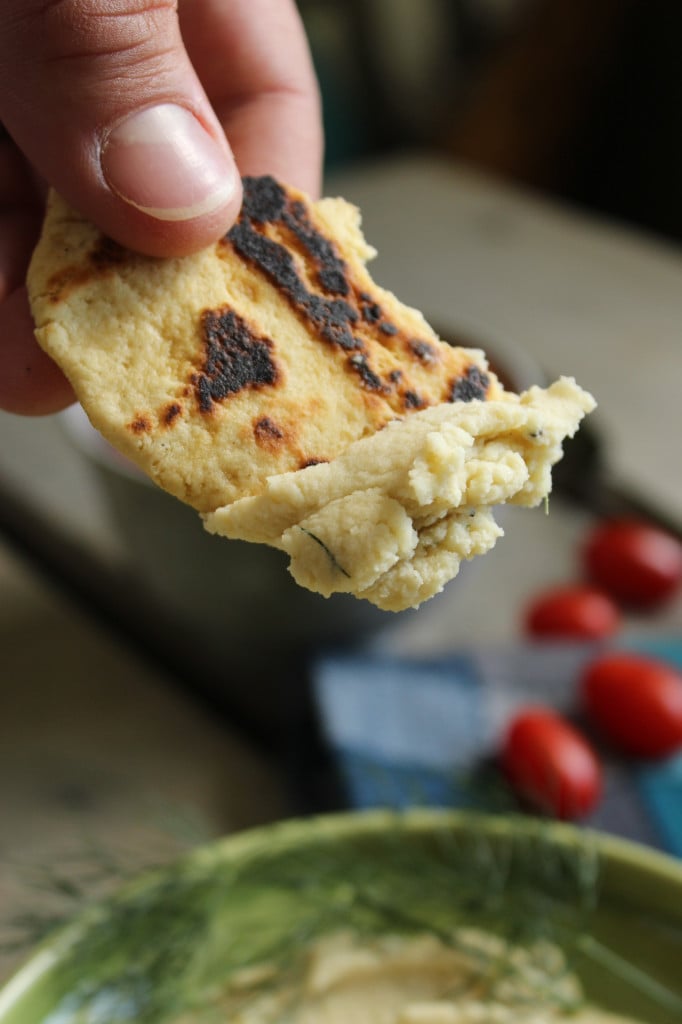 The recipe is SO easy – I had no idea whether or not I could make naan at home. Turns out, it’s better than any of the naan I’ve ever had at an Indian restaurant, and now our vindaloo has a soulmate. That wasn’t my plan when I set out to make this hummus, but I’d say it’s a win-win.

I really wish we had taken some of this naan along with us on the road trip, because I think we ate approximately 2 gallons of hummus. Again, don’t judge – it’s an easy snack to eat at 75 MPH or while watching a movie in the back of your car.

The point is, hummus is a brilliant snack for whatever, whenever, wherever. 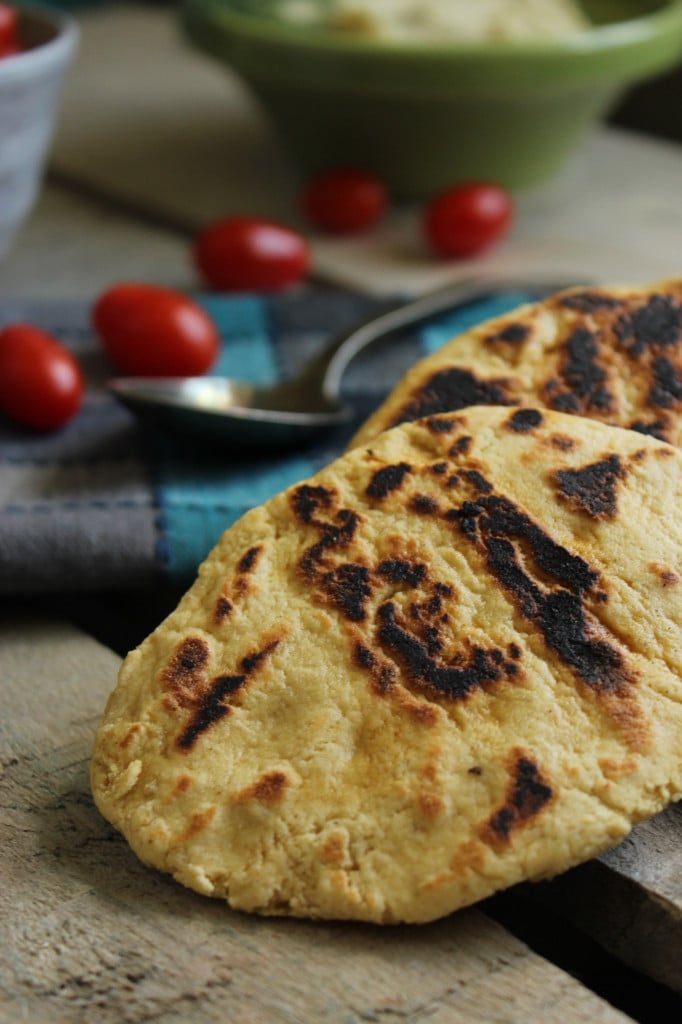 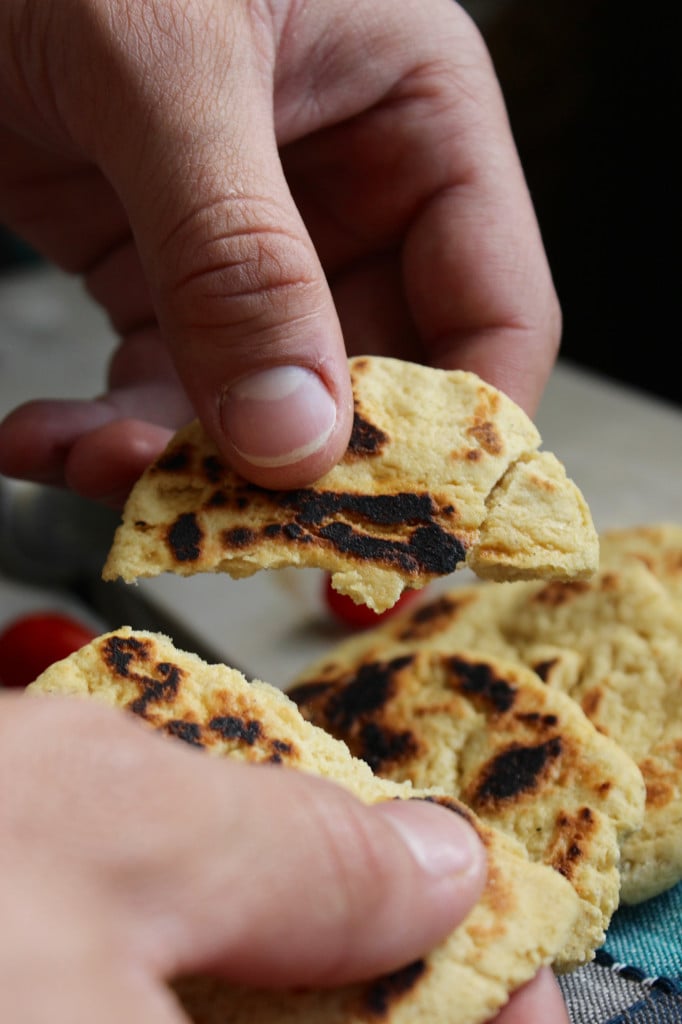 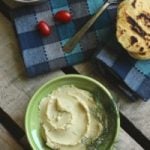 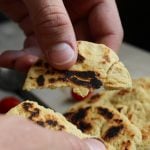