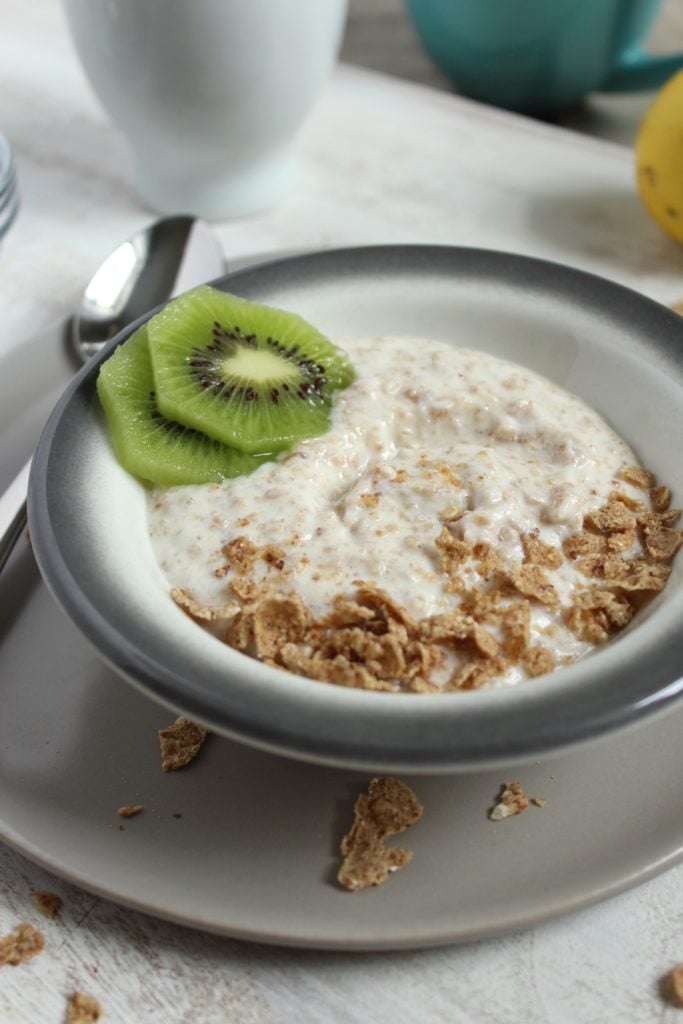 My birthday was earlier this month and Clark surprised me with such a thoughtful gift: The French Women Don’t Get Fat Cookbook

I know you’re probably thinking: “Oh my God! He got her a cookbook about not getting fat – what a jerk!” While some [ok, most] women would be offended if their husband gave them such a thing, I was tickled to receive it!

I’ve mentioned my obsession with French food before – it’s really no secret to anyone who knows me. So naturally, several months back, I decided to Google around to find out why all French people aren’t morbidly obese. I mean – their diet consists of baguettes, cheese, butter, crepes, and wine, among a few other things. I’m sure they eat plenty of fresh produce and seafood, too, but really… tell me, Google, how DO they do it? 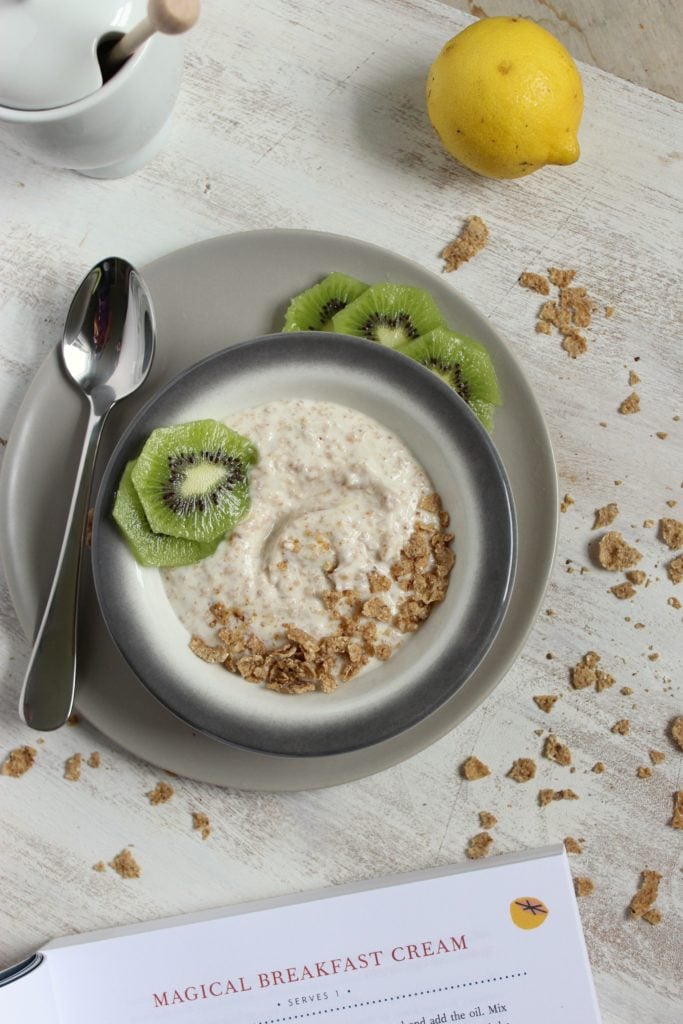 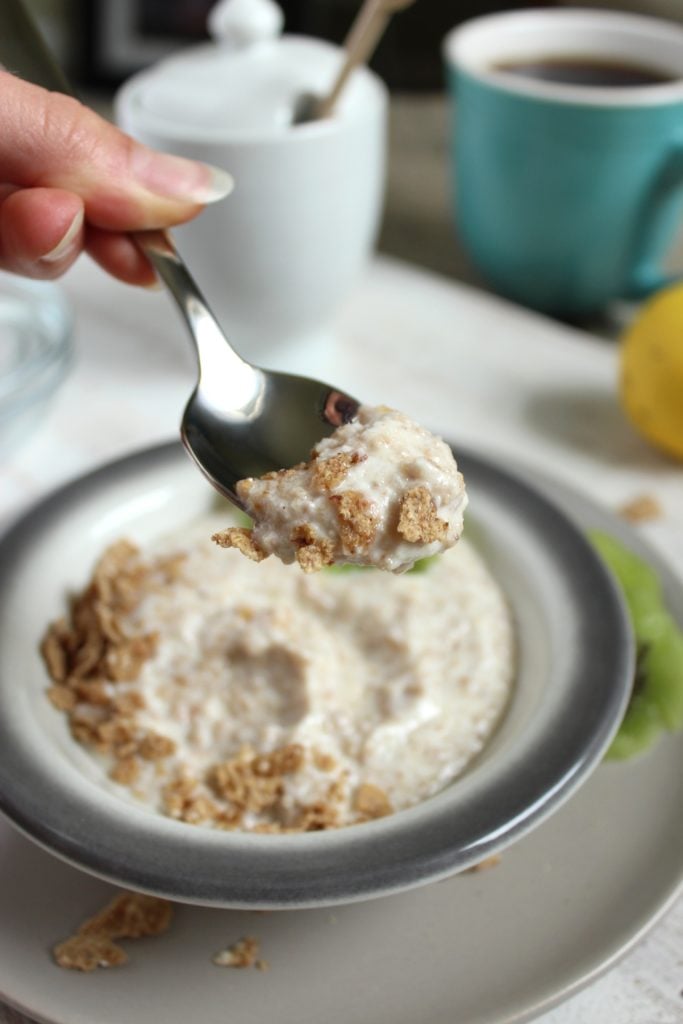 As it turns out, I’m not the only person who has wondered this and in fact, studies have been conducted to understand this phenomena. Scientifically speaking, it’s known as the French Paradox. On average, the French stay at a healthy weight and, despite a diet that is high in fat and carbs, have a lower occurrence of heart problems than Americans. One of the hypothetical reasons behind this? Wine. It is believed that the polyphenols in red wine have a significant effect on heart health. Now that’s a diet that I can get behind.

In the midst of this extensive and highly important research that I was doing about French food, I happened upon the website of author Mirielle Guiliano who wrote “The French Women Don’t Get Fat Cookbook

.” From the preview that I read, the book looked fantastic – simple, approachable, and filled with stories about Mirielle’s culture and upbringing. I was immediately interested and I told Clark, “If you’re wondering what to get me for my birthday, this cookbook is it.” 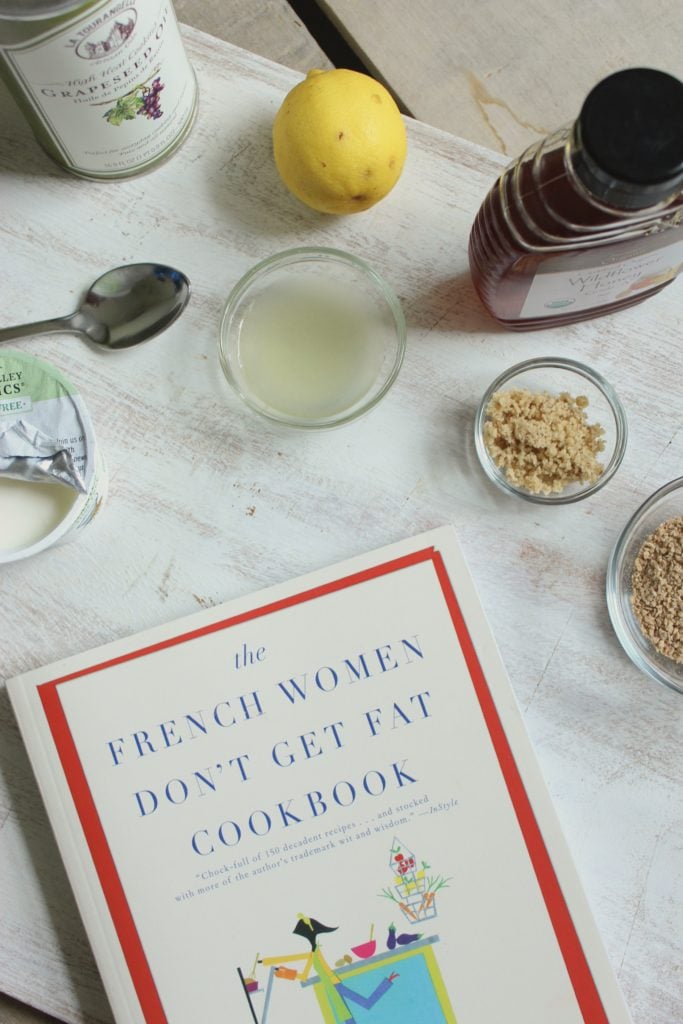 Inside the cookbook, on one of the very first pages, Mireille Guiliano shares her beloved aunt’s recipe for Magical Breakfast Cream. She recalled summers spent traveling with her family, a common tradition among French families, and her aunt swearing by this Magical Breakfast Cream. It’s a recipe that has special meaning for the author and I couldn’t help but want to try it.

You’re probably wondering “what’s so magical about it?” And you would be right to wonder. Allow me to explain:

It takes 3 minutes to make – breakfast on the go, anyone?

And most importantly, it is delicious – almost like having dessert for breakfast.

Mirielle doesn’t attribute wine as the French secret to staying healthy, but instead to a diet that pays attention to balance, portions, moderation, and allows room for indulgence. She believes in eating a hearty, energizing breakfast to stay full until lunch. Since lunch is the main meal of the day for most French people, it is usually followed by a light and easy-to-digest dinner at the end of the day.

I’m a breakfast fiend, so I have no complaints about this regimen. 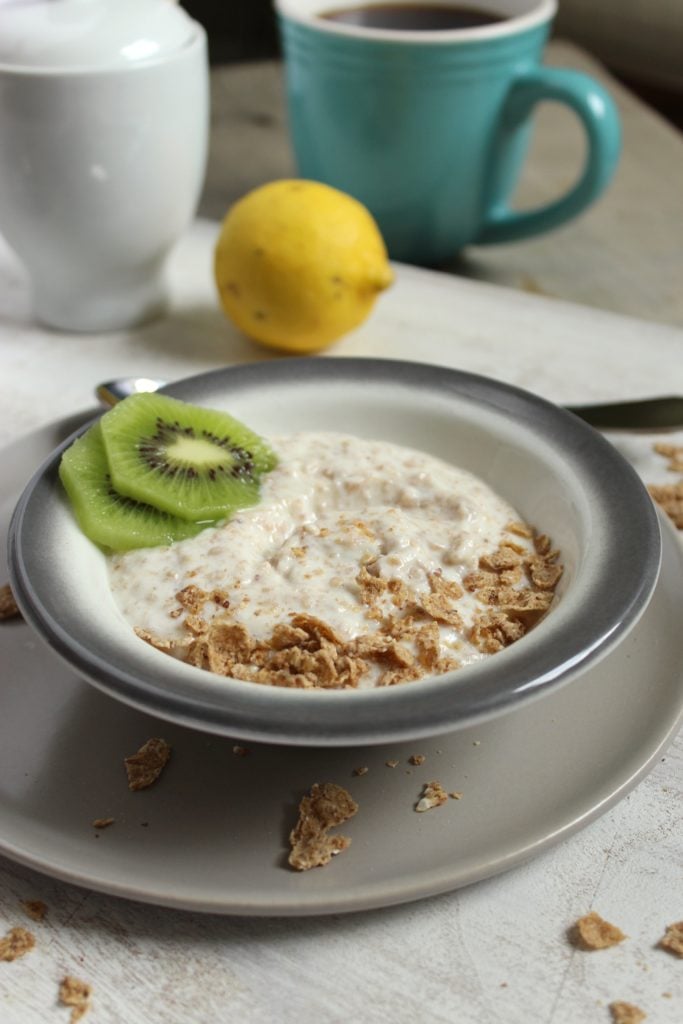 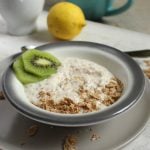 Adapted from “The French Women Don’t Get Fat Cookbook,” this simple, one-of-a-kind breakfast meal is a secret to slimming down and staying full. 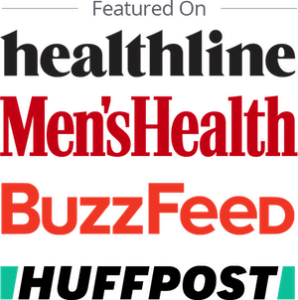